Halloween Movies to Watch if You Don’t Like Scary Movies 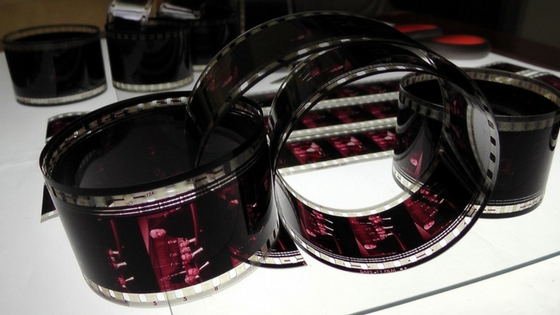 October has arrived in Washington D.C. bringing with it fall weather — perfect for watching movies in your apartment. Any night is a great night to watch any of these barely scary Halloween classics, but if you want to stay tucked up in your apartment at 2424 Penn October 31st, you can still get in on the Halloween spirit. Check out the following classic Halloween movies which are perfect for anyone up for a good time, sans the nightmares.

Barely-Scary Movies to Watch for Halloween

You know you always wanted to join this family of creepy, kooky, lovable characters. They put just enough fun and spookiness into this holiday. If you haven’t already seen the movie or the TV show, make the family a part of your life — they’re sure to become regulars if you do.

Embrace your inner witch or wizard by practicing spells with the golden trio, feast your eyes on everything you imagined Halloween should be when Professor Quirrell yells that there’s a troll in the dungeon in The Sorcerer’s Stone, or immerse yourself in another world by singing along with the Hogwarts choir’s “double, double, toil and trouble!” in The Prisoner of Azkaban. This series will stay with you long past Halloween.

This movie gives you the chills from the beginning — the kind that lets you know something good is coming. Follow Edward Scissorhands in his foray out of isolation and into the hearts of the movie’s characters and your own. As the tagline says, “His story will touch you, even though he can’t.”

This classic is perfect for kids and families who love Halloween. Three witches are resurrected in Salem, Massachusetts three centuries after they were executed for witchcraft. In their quest to stay alive, they engage in some spooky and hilarious antics that will thrill any Halloween (or comedy) enthusiast.

Ghosts don’t get nicer than Casper or meaner than his uncles. Join young Kat and her father, Dr. James Harvey, as they take on paranormal adventures after moving into the haunted mansion. They ultimately must help the ghosts move on to the other side, a perfect quest for you to watch on a cool Halloween night in Baton Rouge.

This movie will give you everything you need to survive Halloween: great party and costume ideas and plenty of laughs and smiles. Charlie Brown messes up his costume and gets nothing but rocks while trick-or-treating, Linus shows his faith in his Halloween equivalent of Santa Claus, the Great Pumpkin, and you realize just how much you relate to these lovable little folks.

What are your favorite Halloween movies? Let us know and we’ll check them out, and thanks for reading the 2424 Penn Blog!